From flight departure board to menu

In the Hiltl Sihlpost, the latest restaurant of the oldest vegetarian company in the world (according to Guinness World Records), vierkant has installed a menu board from the parts of a former flight departure board. The 10 m wide display informs the customer in a unique way about the offered delicacies. The clatter of more than 600 characters is reminiscent of travelling romance of bygone days.

Conception, design, development, installation and commissioning were delivered entirely by vierkant. The split flap display is seamlessly integrated in the high-quality overall concept of the new Hiltl Sihlpost on Europaallee, right at Zurich's main station.

The departure board from the airport of the former capital of the Federal Republic of Germany showed timetables to travellers for over three decades. The technology was developed by the company Omega of Switzerland and is characterized by precision, durability and clean design. Vierkant disassembled the departure board into its individual parts and overhauled it.

The food panel is controlled by specially developed electronics and software. Vierkant had to create an interface between the analogue technology of the split-flap cassettes and modern input devices such as smart phones or computers.

A browser-based interface, including a content management system enables easy and intuitive operation as well as creating schedules for automatic control. The plain functional design of the housing allows to focus on the split-flap letters while appearing subtle at the same time. 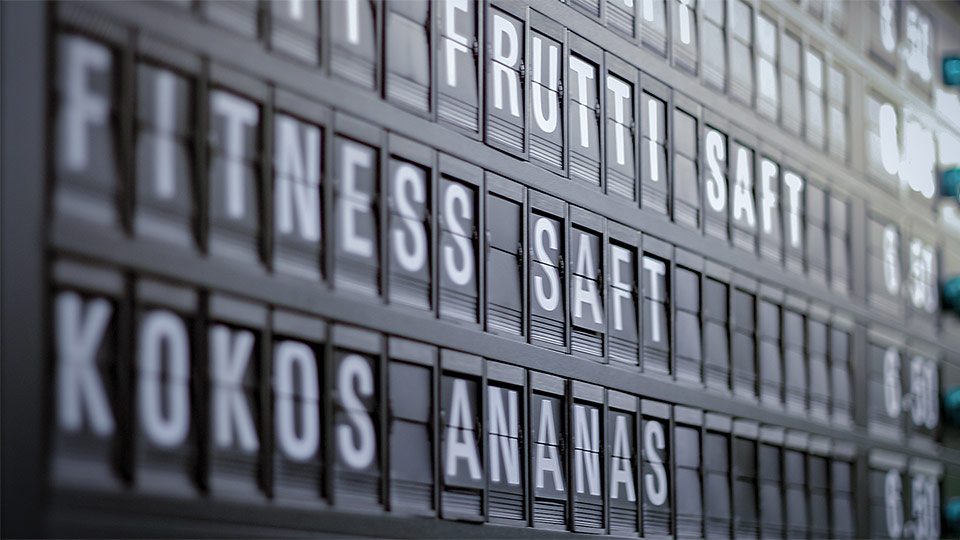 The design of the split flap display picks up the arrangement that is determined by the six stations made of original post office counters of the 1930's. Six juxtaposed blocks display each five products with prices. The blocks are visually separated by green boarding lamps.

Since the bar and the kitchen did not leave any space for electric cabinets it was a particular challenge to integrate the control electronics and power supply together with the split-flap cassettes into the compact housing.

The split flap display requires only a fraction of the energy of a comparable LCD. Because a large part of the installation consists of used parts from the airport, energy was saved during production as well. The historic display therefore fits perfectly into the sustainable vegetarian concept of HILTL and the nearly 100-year-old Sihlpost. 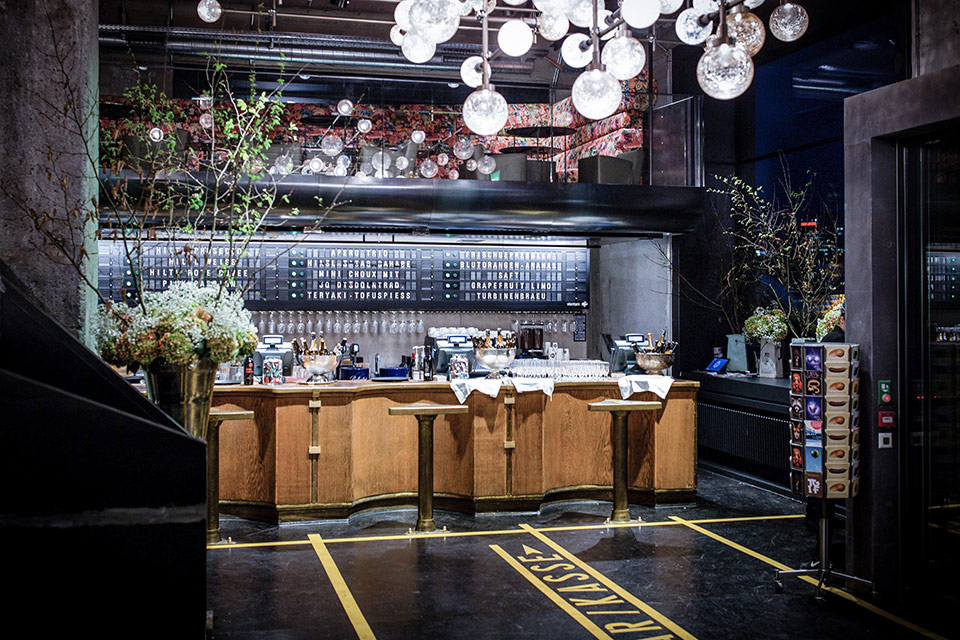 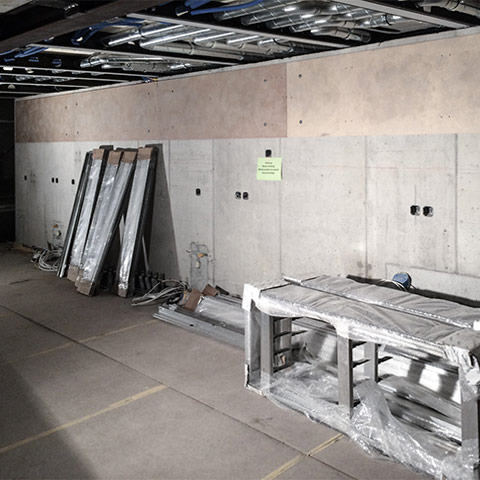 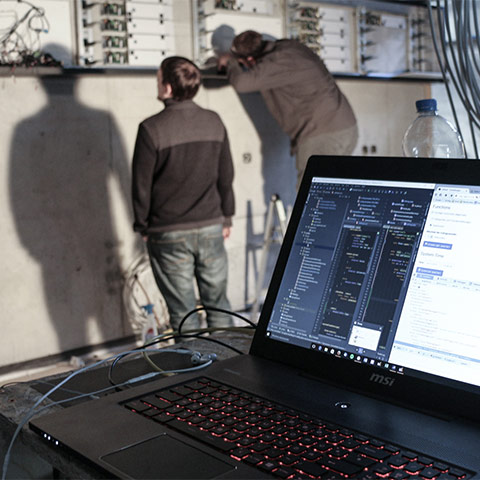 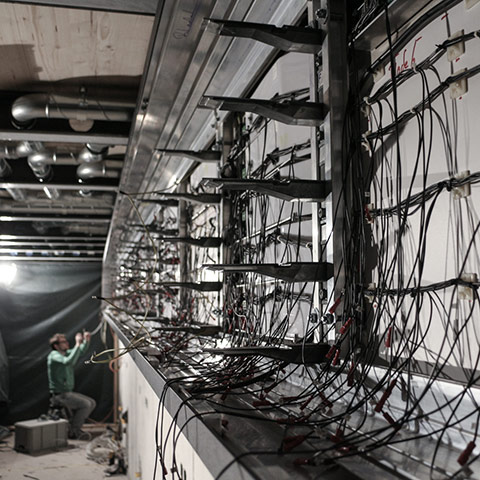 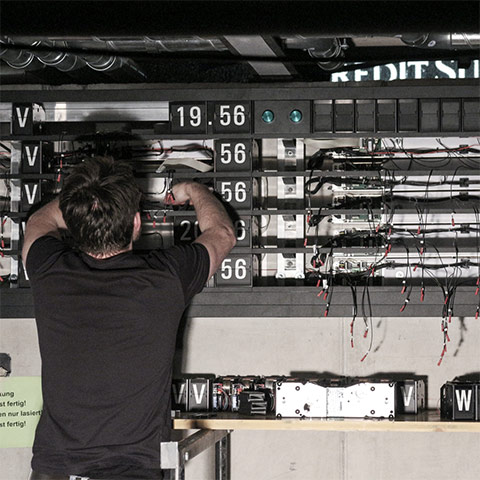 The Family-owned restaurant is a traditional trendsetter. More than 100 years ago HILTL already focused on vegetarian-only cuisine and thus became a pioneer of the vegetarian diet. HILTL extends its presence in Zurich by another restaurant in the Sihlpost and serves thousands of customers with delightful food and drinks daily. The guests will not only enjoy the food on their plates but will also witness the unique atmosphere of the whole restaurant.

The POSs are converted post office counters from the 1930s. The concrete ceilings and walls have traces of the former post office era. And also the menu which is made of a real departure board contributes to the unique experience.

Built in the early 20th century Sihlpost is a landmark of the city of Zurich in Switzerland. Originally built for the expanding Swiss Post (PTT) and also used by the Swiss Federal Railways (SBB) the listed building is the entrance point to the new district Europaallee. 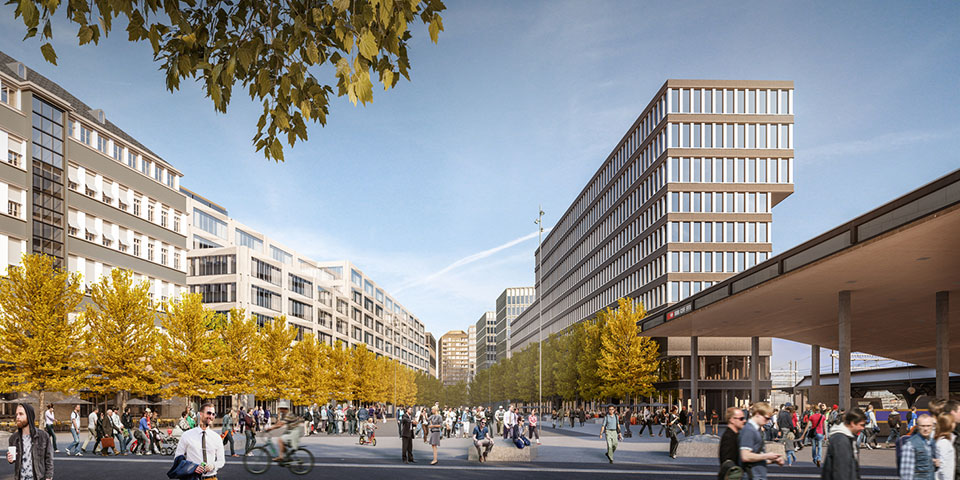 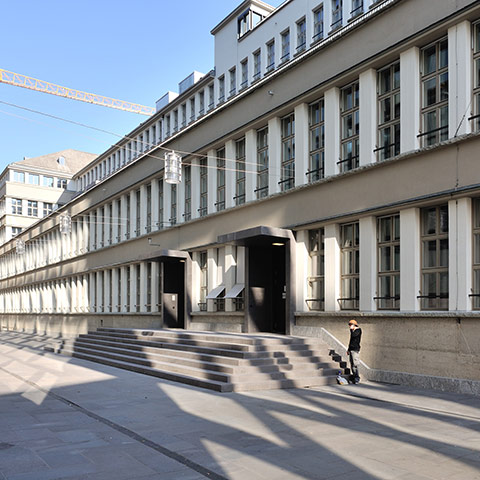 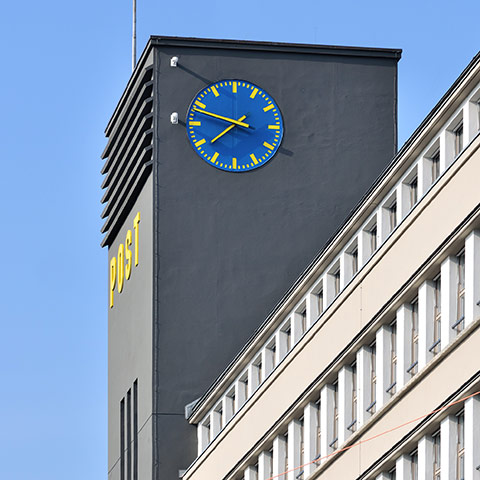 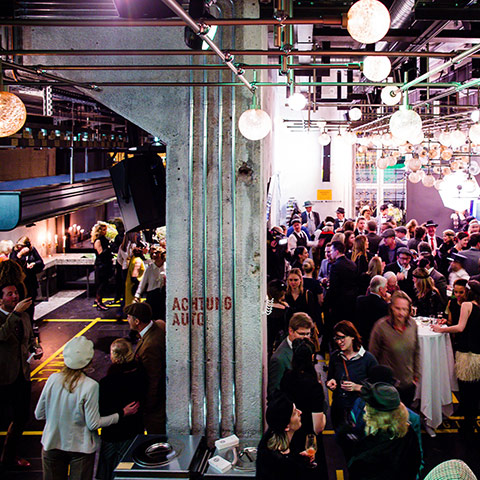 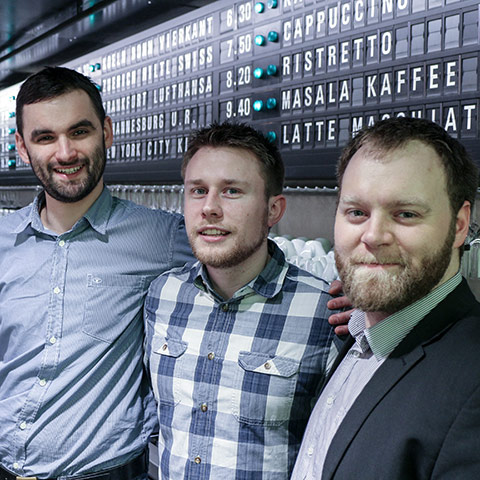